
search
0 shopping_basket
en
close
What are you looking for ?
search
close
Choice of language
English French German

Back to the news
20 years ago, on February 24 1997, the Swiss State ratified the Convention on the rights of the child!
Unaccompanied minors
Child Protection 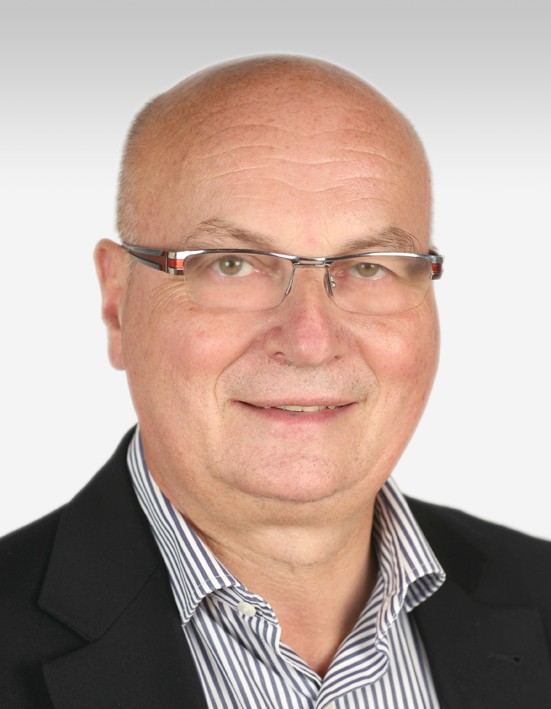 In Switzerland, the CRC has had a significant impact. On the 20th anniversary of its ratification by the Swiss State, the ADEM aims to reflect upon the rights of migrant children in Switzerland. While the implementation of their rights is essential, it faces a number of challenges. Toward this end, during the course of the year, the ADEM will publish a series of articles specifically dedicated to the rights of accompanied and unaccompanied migrant children in Switzerland.

To start off the series, the ADEM presents an interview with Rolf Widmer, President of the ISS and of the TIPITI association. He will share his insight borne from 30 years of experience in the field of asylum policy in Switzerland.

«There are no refugee children, or illegal children. There are just children »

For the past 40 years, Rolf Widmer has been involved in developing living spaces for children who are unable to grow up in their own family. This interview contains his insight on the provision of care for unaccompanied minors in Switzerland, based on his decade of experience heading the Organization for Asylum of Canton Zurich (AOZ), and his fifteen years of experience heading the Swiss Foundation for the International Social Service (ISS). He is currently president of the ISS and of the Tipiti association.

30 years ago, Switzerland witnessed the influx of the first unaccompanied minors from Africa. How were they welcomed at the time?

What drew you to this issue?

Every child needs an individualized form of support. In my view, there was no difference between unaccompanied minors and other children. They should receive the exact same treatment as all other children in Switzerland, including in terms of access to schooling and psychosocial support.

Can you tell us about your memories related to the arrival of migrant children in Switzerland over the past 20 years?